We’ve been gone for a while, again, but we are back with another show.

In the News we talk about: 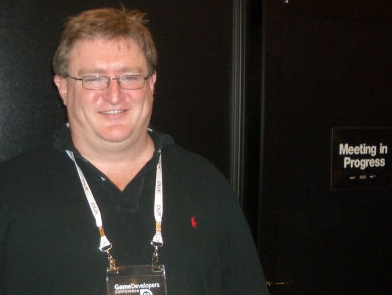 Look, we’re using a picture that does not make fun of the man’s size. 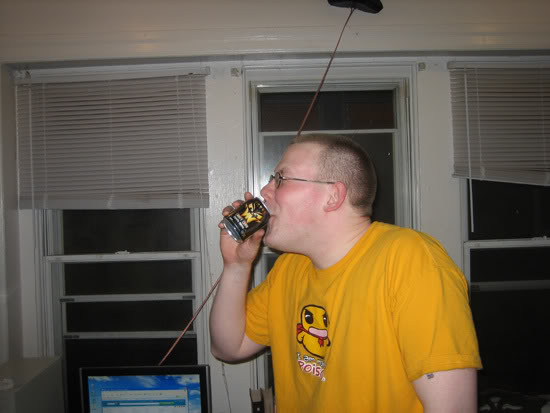 We review Far Cry 2. Which features: 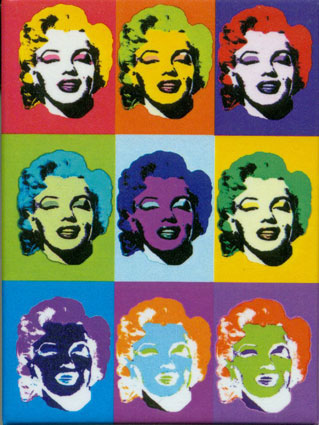 We return fashionably late again to review Call of Juarez 2: Bound in Blood – a.k.a. Game of the Year 2009 (we’re calling it OH LOL PUN). 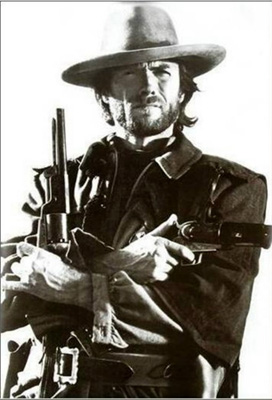 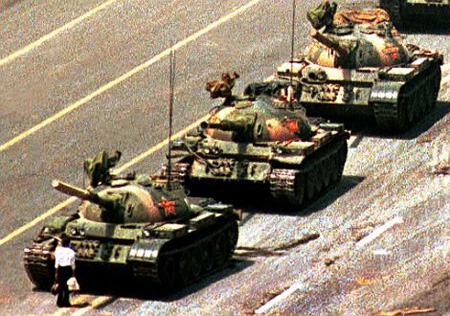 Co-op is fucking bada- OH WAIT THERE IS NONE, SHIT

We defy intense heat to discuss how quickly we got bored by The Sims 3 and why, debate Infamous vs Prototype based on the experience one of us has with one of these games, and Ralph gives us an update on his new laptop. Also, we try to figure out what the hell we are gonna talk about next time.

The ins and outs of Simeon(?) relationships

Just look at her. You can’t even have tits that big in the game.

Seriously, this was the first hit on Google.

We kick it L.A. style this week with some words about the most interesting stuff to come out of E3 this year, and a little preview of our forthcoming review of The Sims 3.

Said words may include:

…not nescessarily in that order.

Episode 1 of the new MightBeCreative podcast. In this show we will try to tackle topics related to game design, but we shake off the podcasting dust in this first episode with a nice freeform discussion about the new Team Fortress 2 update. And the Thunderbirds (awesome).

– Where the fuck we have been since the DinerCast stopped

– The retro vision of society in 2065 according to Thunderbirds

Email any feedback to timandralph@gmail.com, or follow us on twitter.com/mightbecreative

Episode 16 of Dinercast, in which we shake off the podcasting dust and review part of the Orange Box. WHILE PLAYING IT.